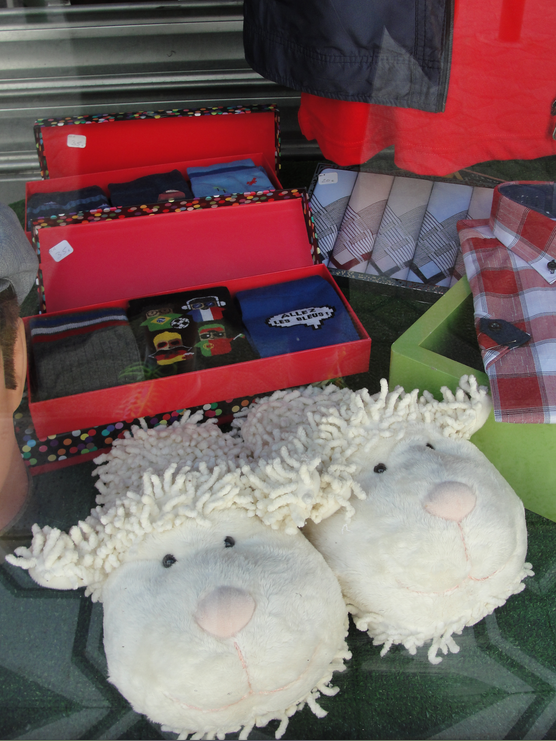 Thus far into my woolly research, I see a material representing a complex system of relations. This complexity is an inspiring one, because if change happens in one node of its system, it would, I suspect, trigger change elsewhere. And if it is positive change, the better. As I am discovering the diverse community encircled in wool, from ecologists, pastoralists, chemists, hobbyists, fashion designers, environmentalists, urban and rural planners, to migration associations, a productive change in one node of this system could result in far ranging and holistic changes for society. But how apparent are these relations with those involved and to the general public? If wool represents so many interests, and a potential system for sustainable change, is it being perceived as such? 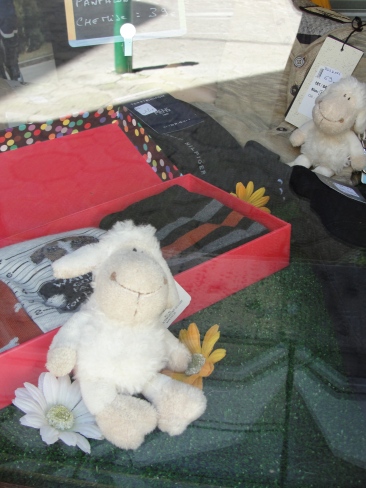 To see how wool is being communicated and perceived, I have visited mass public events, such as wool festivals in France and The Netherlands. In Die during Le Fête, sheep run through the middle of the village and stop traffic. They force you to stop, look and relate. They are interventions into daily life. The animal and shepherd are in control, as they split the space open for hundreds of live, loud, shitting, strong and fast animals, and force, even if for just a moment, a realignment towards ‘living with’. Sheep running through the village, as they do in many French villages, disrupts a hierarchy between man and animal, animal and the city, animal and time.

The Die wool festival also promoted another look at wool, and went beyond a crafty affair. Yes, there were artisans spinning, knitting and felting with wool, (some of the most beautiful I have seen anywhere) but what was exceptional was the space given to the more political aspects of wool, such as the plight of the environment if the shepherd and mobile herding is not supported. And thus, the festival was very successful in offering a diversity of access points or portals into the wool system, allowing anyone to find his/her relation to wool. 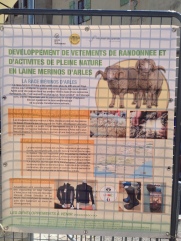 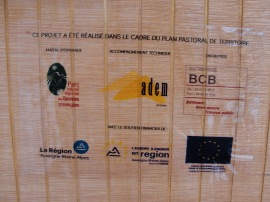 photo: 100% wool socks made in Spain (although it was not clear whether the wool is Spanish, but seemed to be so).

But outside of festivals, it was hard to find wool being communicated in such a diverse way. In regular street markets I came across in Spain, finding wool products was almost impossible. In the Llanas market, I finally found some wool at a vendor for socks. However, there was only one wool option and made from local (Spanish) resources. The polyester and imported socks were in abundance and took all the advertizing space. Having to inquire for wool socks from the region, the vendor had to direct me to a corner of the stand where indeed, beautifully thick, and naturally coloured socks were stacked. Probably for only the select few who ask, and because they were double the price (but at that only 5E a pair), these woolen beauties were ‘without tongues’. A potential portal to the wonders of wool, these socks were hidden from view. Compared to the sheep running through the streets in Die, and the priority given to wool at its festival, this was a severe disappointment. And such potential for civil engagement cut short.

Recently, I have been looking for wool ‘portals’ in The Netherlands.  In July, I went to a wool festival in Balloo.  Here, wool is a happy affair, with flute playing and apple cake soothing the air of a wool crisis I saw brewing in more southern countries.  This portal seemed to be one to hide in or behind, rather than to activate awareness and demand for change.

The only stand that really had a mission was not about wool, but lyme disease. And a very legitimate concern indeed, and the lymevereniging.nl is trying to educate the woolly public, although if they had pretty things on the table, with this crowd they may have gotten more worthy attention.

It was only when I asked vendors themselves between beautiful sweaters and fuzzy socks that the veneer started to rub off. I heard the personal stories which also related to the ones I had heard from France and Spain:

-the fox is a problem here.

-the wild dog is also in The Netherlands, causing problems. ‘Wolves know how to hunt. They kill one sheep at a time for food. But the wild dogs kill many and can’t eat them all’. The regulations here are strict for killing any large animal.  ‘But we have to shoot them under the eyes of the authorities’.

-there are too many EU regulations for sheep herders and shepherds. ‘They are doing more paper work than being out there with their sheep!’ Policy makers do not know what it is like on the ground, and that is where the expertise is.’

I have to say that the Wolfest at Balloo was a beautiful event, and does a seductive job at promoting traditional sheep breeds, the landscape of Drente, and products made by local artisans. But it seemed too mushy to me. A bit of a push over. Too precious. Too perfect. Too cozy. Too boring. After coming back from countries that are trying very hard to communicate so publicly the far reaching crisis of wool from an ecological, political and social perspective, I was very disappointed in my first wool festival in The Netherlands. Converting consumers into activists, this was not a place for this.

However, I know there are more people and organizations in The Netherlands promoting the importance of wool systems. So I will continue to search and document my findings here as I scratch beneath a glossy surface and open more doors. 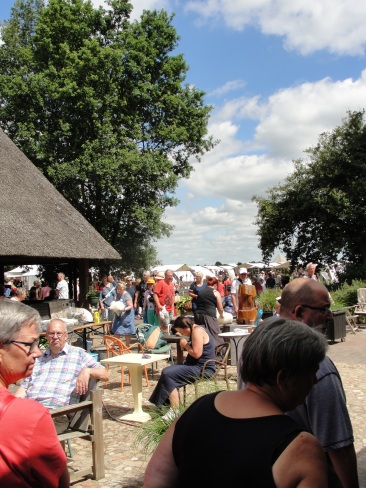 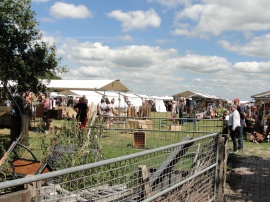 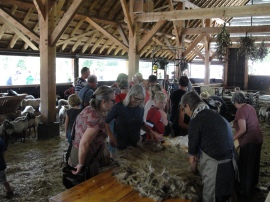 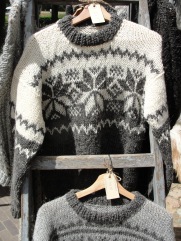 photo: Balloo Wolfest. A very well attended wool festival in the northern area of The Netherlands, with felting workshops, many stands, and sweet food trucks. 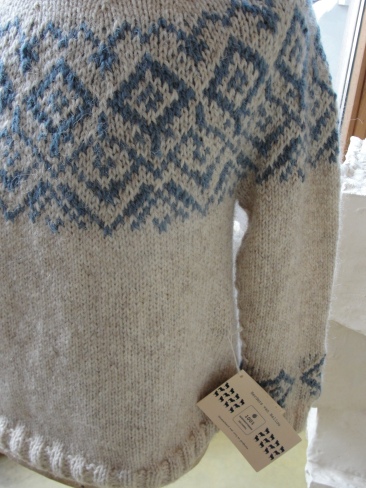 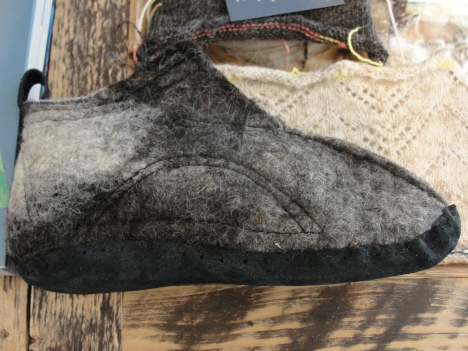 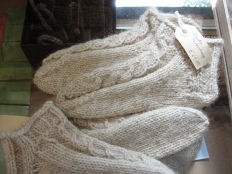